Home English Latest Theatrical Trailer of Mosagallu to be out on this date
Facebook
Twitter
WhatsApp
Pinterest
Linkedin
Telegram
Tall hunk Vishnu Manchu’s Pan India film Mosagallu is getting ready to grace the theatres in March. In the meantime, promotional activities are in full swing for the film which is undoubtedly one of the highly anticipated films in 2021, given teaser, songs and posters received wonderful response. 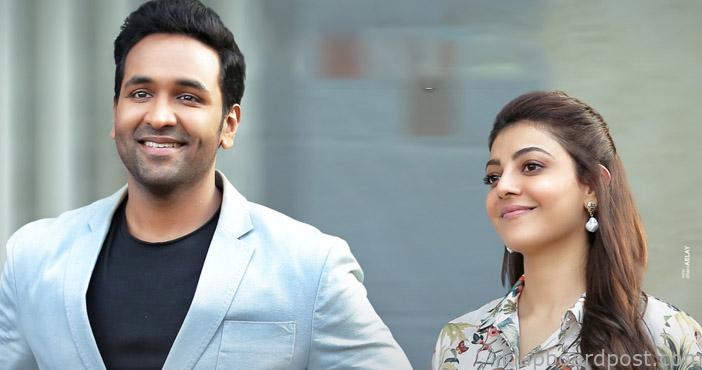 Billed to be a high-octane action thriller, Mosagallu is a Pan India film to be released in Telugu, Tamil, Malayalam, Kannada, and Hindi languages. The team has announced to release the theatrical trailer of the film on February 25th with a poster where Vishnu looks class and elegant. Jeffrey Chin is directing, while Vishnu Manchu is producing the film. Kajal Aggarwal will be seen as Vishnu’s sister. Ruhi Singh is the female lead and Suniel Shetty plays a crucial role in his Tollywood debut.
CLICK HERE!! For the aha Latest Updates