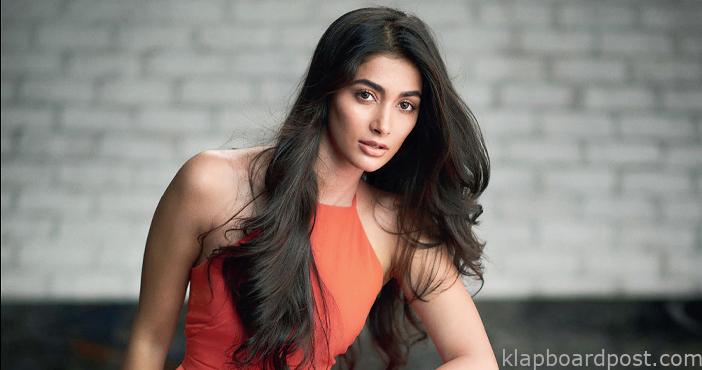 Pooja Hegde is a top heroine in the country as of now and is also doing a small role in Chiru’ Acharya. We at Kalpboard were the first ones who told our reader that Pooja will be seen in a de-glam look in the film. This news has turned out to be true as Pooja will be seen as a tribal girl in the film. She has limited scenes and one song with Charan as per the news. She has okayed the film on the special request of Ram Charan. She has also been paid big bucks for her role which has not much importance in the film. Charan has already started shooting for the film and Pooja has wrapped up her part a few days back. Acharya will be out on May 13th as of now.
CLICK HERE!! For the aha Latest Updates

Sunny Leone Got Emotional For This Reason