Home English Latest Trade- Nandhi enters the profit zone in several areas
Facebook
Twitter
WhatsApp
Pinterest
Linkedin
Telegram
Naandhi is a film that has become a comeback hit for Allari Naresh in his dull career. He is back with a bang and has now scored a good hit and proved that content is always king in the world of movies. 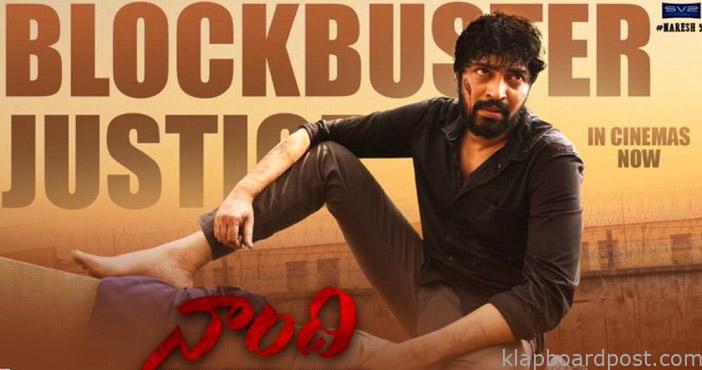 His new film Naandhi has now grown with each passing day and the word from the trade is that it is doing quite well on the weekdays as well. More than anything, the film has already entered the profit zone in many areas. The trade pundits say that it has already started seeing profits in Telangana and from today, it will also make money in Andhra. The film is directed by Vijay Kanakamedala and has Varalakshmi Sarathkumar in a key role.
CLICK HERE!! For the aha Latest Updates

This Video Left Samantha In Shock