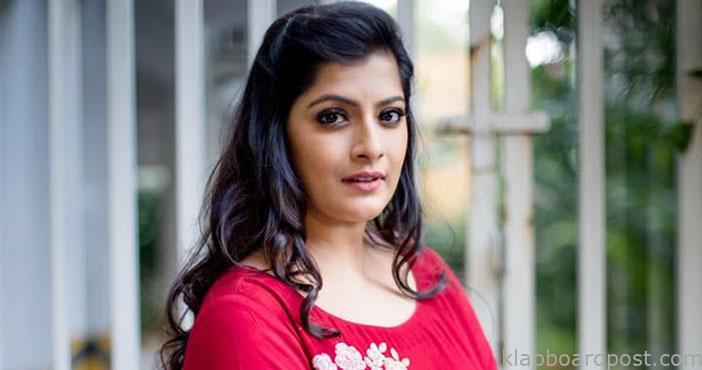 Natasimha Nandamuri Balakrishna who is considered a demigod among the masses is teaming up with blockbuster director Gopichand Malineni. Delivered a massive blockbuster with his previous movie Krack, the director has penned a powerful script for Balakrishna and the story is based on true incidents. Tollywood’s leading production house Mythri Movie Makers will be bankrolling the project prestigiously, while S Thaman provides soundtracks. A top-notch technical team and well-known actors will be working on this crazy project. Gopichand Malineni who provided a big break to the talented actress Varalakshmi Sarathkumar with Krack has zeroed in on her for a powerful role in #NBK107. Varalakshmi who won accolades for her exceptional performance in Krack is delighted to work with the director again and also to share screen space with Balakrishna.

Shah Rukh Khan Thanks Wife For Allowing Him To Do This