Home English Venkatesh To Romance This Actress Third Time!
Victory Venkatesh and director Teja have collaborated for yet-to-be titled project. The film was launched last year in December. The makers after a lot of hunt have finalized Shriya Saran to play the lead actress. Earlier Aditi Rao Hydari was supposed to be the lead actress, but dueto prior commitments she backed off. 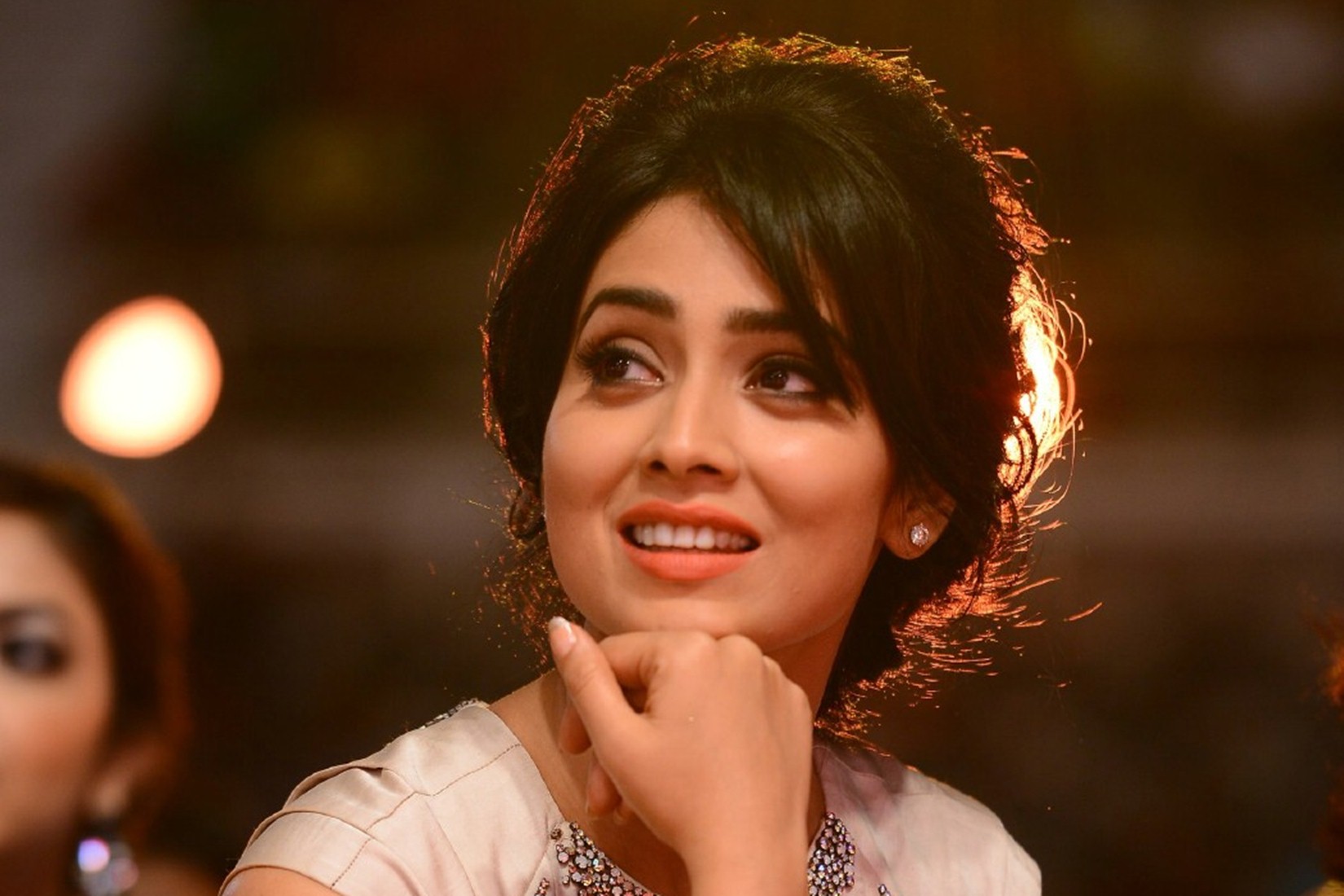 Sources in the know say that the makers wanted an experienced star and found Shriya to fit the bill aptly. It is worth mentioning that, Venkatesh and Shriya have previously worked together in Subhash Chandra Bose and Gopala Gopala.
The movie will go on floors from March. Venkatesh will also team up with Anil Ravipudi for F2 – Fun & Frustration. Looks like, Venkatesh has his plate full.

Unique title confirmed for Sushanth’s Next