Vijay Deverakonda and Rashmika Mandanna’s upcoming film Dear Comrade muhurat launch took place. From Keeravani to Sukumar to Koratala Siva among others biggies, the film got launched. “#DearComrade launched in grand style. To star @TheDeverakonda and @iamRashmika,” was tweeted by Mythri Movie Makers who are the producers of the film. 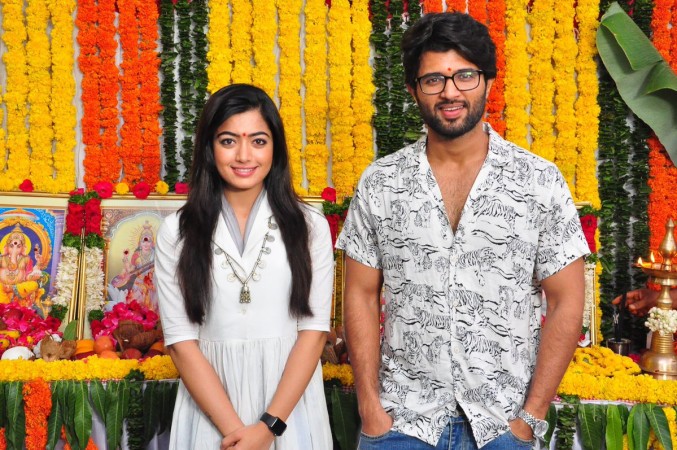 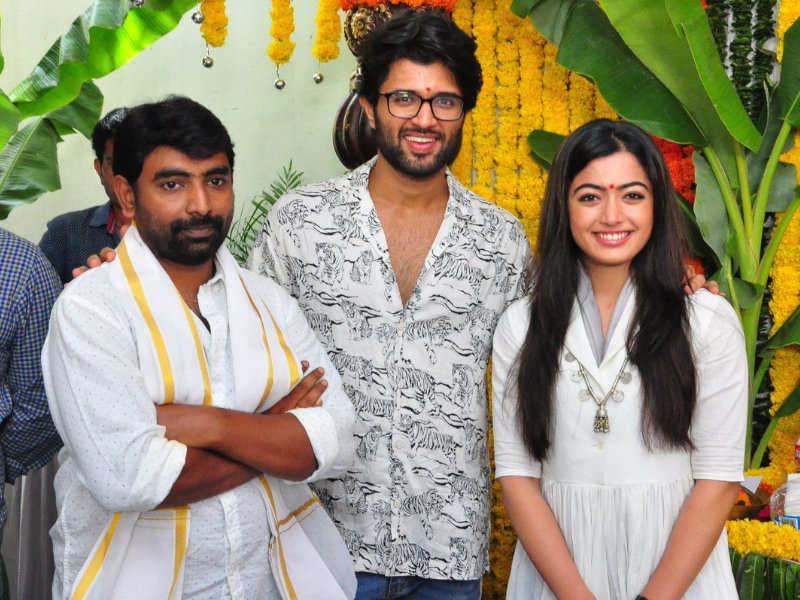 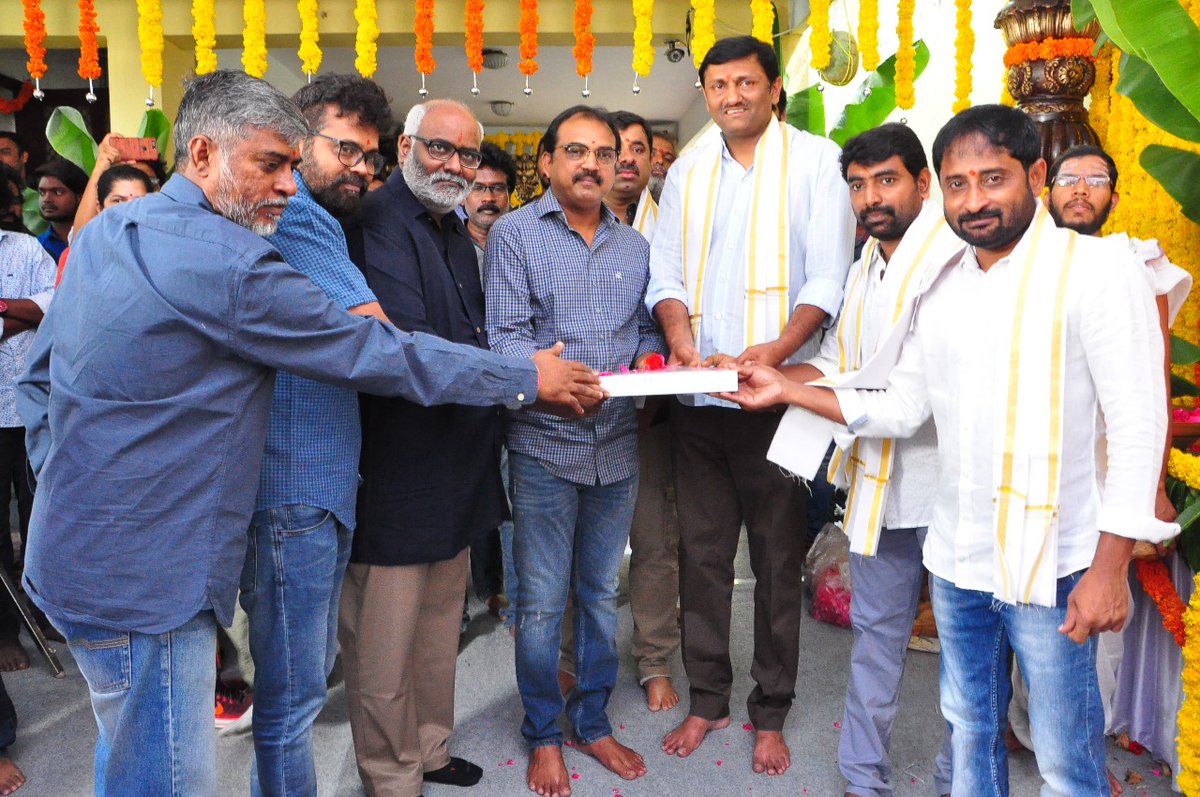 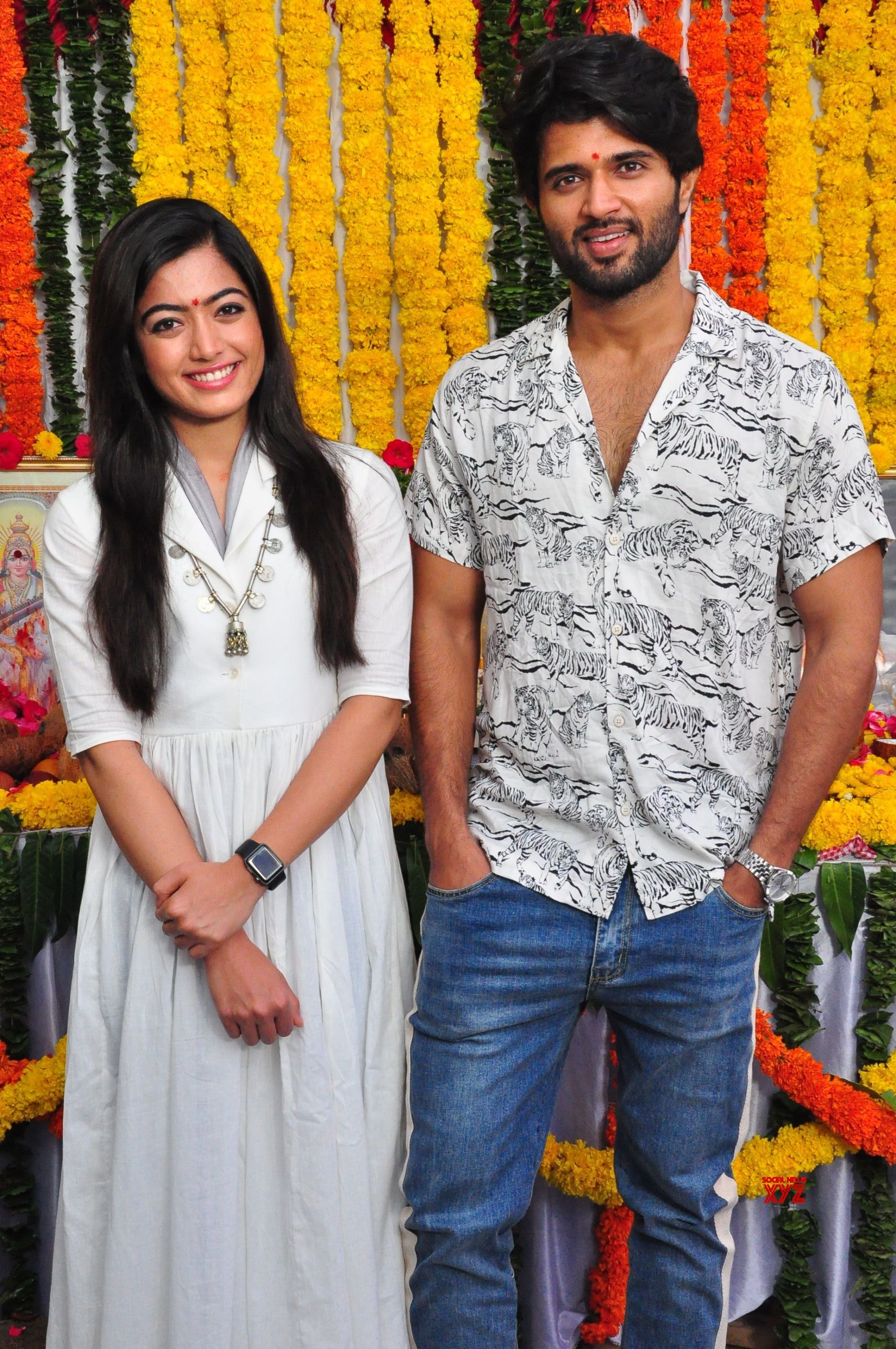 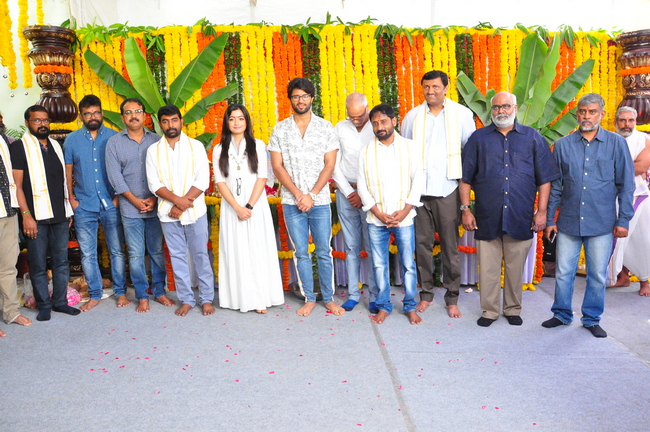 Apparently, Rashmika Mandanna is said to be playing a cricketer’s role and is honing her skills by getting trained in cricket club in Hyderabad. The actress will be sharing screen space with Vijay Deverakonda again in Geetha Govindam. The makers have realsed the first look of the film which became an instant hit with the audience.

Interesting tribute to Balayya by his fans