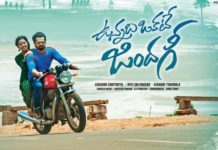 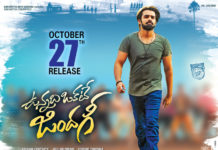 I am not ready for marriage says Deepika!