Narcos is an American crime drama series created and produced by Chris Brachato, Carlo Bernard, and Doug Miro. Set and filmed in Colombia, seasons 1 and 2 are based on the story of drug kingpin Pablo Escobar who became a billionaire through the production and distribution of cocaine. The series also focuses on Escobar’s interactions with drug lords,Drug Enforcement Administration (DEA) agents, and various opposition entities. Season 3 picks up after the fall of Escobar and continues to follow the DEA as they try to shut down the rise of the infamous Cali Cartel. 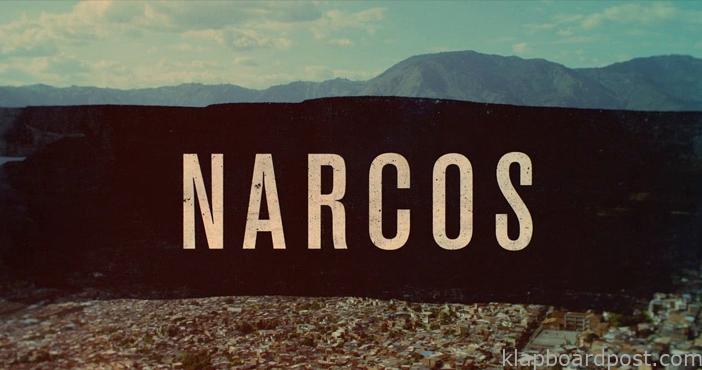 Narcos Now the streaming service Pluto TV has acquired the rights to Narcos and will air episodes of the Netflix drama in the coming weeks and months. Pluto TV, for those unfamiliar, is a free service owned by ViacomCBS which features hundreds of live channels and thousands of movies and shows on demand. Pluto’s library has grown exponentially in recent months, but this might be the most important addition yet. This is the first time that Netflix has ever struck a deal like this, where US viewers can watch a Netflix original without a subscription.

Money director ready with his next!