Home English What is Sobhita Dhulipala Doing These Days?

Sobhita Dhulipala is a quintessential Telugu girl with roots in Vizag and Tenali. But, she has grown into an international celebrity with Kingfisher calenders and Miss Indian Earth contest. She can give every international model and Bollywood beauty a run for their money. Adavi Sesh approached her and convinced her to play the lady spy in his movie Goodachari. 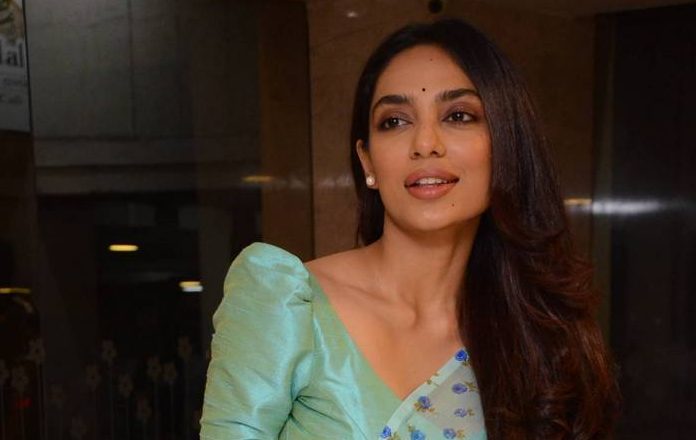 The film went on to become a big hit. One expected Sobhita to be flooded with offers. But, that did not somehow happen. Though she had no qualms oozing oomph and looks more Bollywoodish than Telugu, she is not being offered good roles.

So, what is she doing these days? She is keeping herself busy with photoshoots. It appears that our industry still does not see her as at least a second heroine material in star hero films. 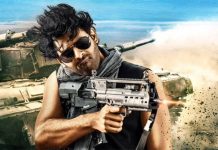 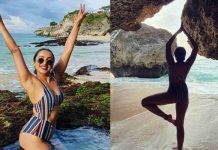