Milky beauty Tamannaah Bhatia was left embarrassed recently. Wondering what we are talking about? The sexy siren was recently in news for buying a plush sea-house flat in Versova by paying double the price. From then the news was flooded on social media platforms like wildfire. The actress has now opened up about stating this has caused her much embarrassment people kept asking her if it was true. 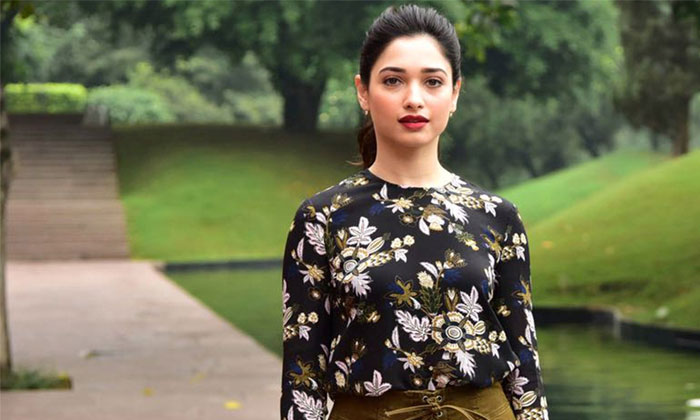 Tamannaah said, “I told him, I’m Sindhi, how can I pay double the price for an apartment? After a while it became embarrassing as people kept asking about it. I have bought a house, but I did not pay double for it. My parents and I will move into it once the house is ready. I just want it to be a simple, artistic house with an earthy look”.

On the work front, Tamannaah will be seen in Chiranjeevi’s Sye Raa. “After Bahubali, this one is another pan-India film with actors from Kannada, Tamil, Telugu and Hindi cinema. I wasn’t keen on doing another period film, but when I heard the script, I jumped at the offer. Unfortunately, Amit ji and I don’t share screen space,” she said. 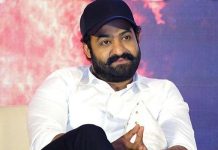 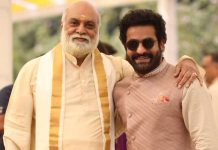 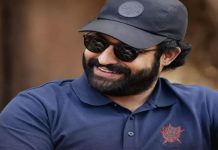 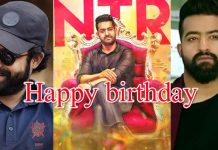 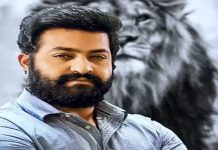 YS Jagan gets a setback