Advi Sesh’s Goodachari has turned into a blockbuster with praises pouring in from critics and audience alike. The film also introduced the debutante Sobhita Dhulipala to Telugu audience with a powerpack debut and what better she could have asked for the first film. But folks, do you know that  Sobhita wasn’t the first choice as the lead actress for the film. The first option was Pelli Choopulu fame Ritu Varma who was cast in the film next to Advi Sesh. 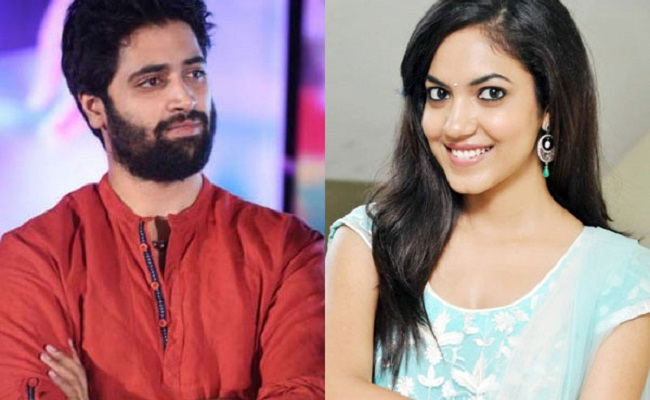 However, our sources in the know say that the haughty actress felt her-co-actor was not a star and in fact still proving his mettle. So Ritu walked out of the film at the last minute leaving the makers in trouble. But needless to say, Goodachari is being hailed as one the best spy thrillers Telugu cinema has witnessed. So Ritu Varma might be regretting for backing out of the film after witnessing huge success. And Advi Sesh, one of the humble soul and a sensible person is being accoladed for his choices of work, not just as an actor but also the writer, the brain behind the film.