Home English Why Chandrababu did not announce candidates for Pendurthi, Bheemili? 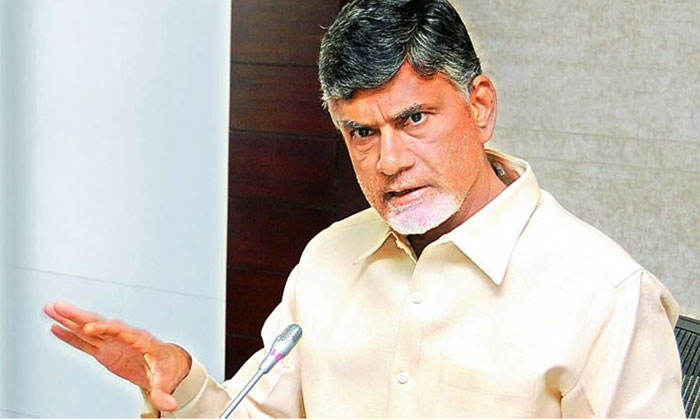 Pawan wants to contest from Gajuwaka. Similarly, Ganta Srinivas has been shifted from Bheemili to Vizag North as CBI former JD VV Lakshminarayana is likely to contest as Jana Sena candidate from there. After initially veering towards the TDP, Lakshminarayana is now all set to join the Jana Sena and he would be given either Bheemili or Pendurthy. Hence, no candidates have been announced from these constituencies.

To lend credence to these rumours, JD Lakshminarayana met Pawan Kalyan on Saturday.