Megastar Chiranjeevi has thrown a challenge to his brother actor-turned-politician Pawan Kalyan. Well, it’s not about political spectrum but about Haritha Haram, an initiative taken up by the Telangana government to promote an eco-friendly environment. Sye Raa actor, who accepted the challenge from media baron Narendra Chowdary, planted three saplings at his residence, the video of which has gone viral now. 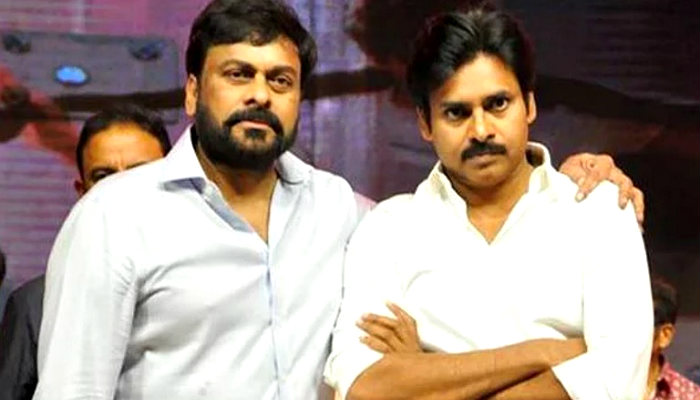 The programme Haritha Haram Challenge was kick-started by Igniting Minds remembering former President APJ Abdul Kalam. The challenge wat to promote green environment drive among the people and giving a healthy environment to the younger generations. From Nizamabad MP Kavitha to Rajamouli to Mahesh Babu, many actor and celebrities from different walks of life have accepted the challenge.

Coming back to Chiranjeevi’s Sye Raa Narasimha Reddy, the period biopic, reportedly makers planned a special surprise to Chiru’s fans. According to reports., a small clip of the Megastar from the film will be released in cinema halls on August 22 coinciding Chiru’s birthday. The film helmed by Surender Reddy is being shot at a brisk pace. Lady Superstar Nayanthara is the female lead next to Chiru. It also has an ensemble star cast including the likes of Amitabh Bachchan. 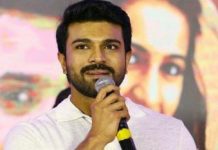