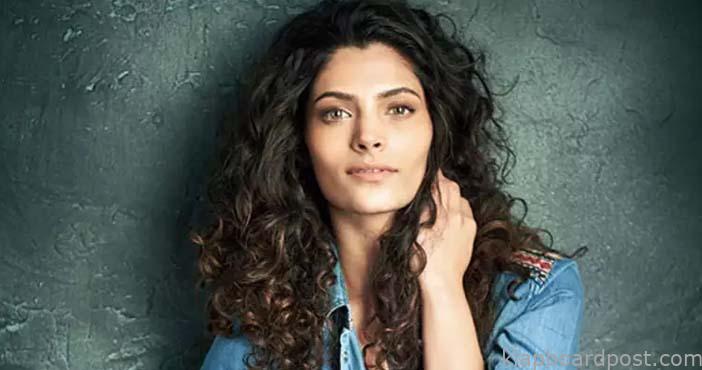 Wild Dog is a film that has been promoted quite well in the last few days. The film directed by Solomon has Nagarjuna playing an NIA officer. Sayami Kher also plays a RAW agent in the film and she is in awe of Nagarjuna and his fitness.

She spoke to the press and said that Nag at his age can give any youngster a run for his money. The manner in which he keeps a positive attitude in life has brought him till here in his career.

Sayami says that Wild Dog is a film that will bring her back to Telugu cinema and she is dying to work with Rajamouli and it will be dream come true if she gets to act in that film. Sayami is known for her looks and strong built and has done so much action in Wild Dog.