Rebel Star Prabhas has set a huge standard for himself post the gargantuam success of Baahubali. Since then not only South fans but pan-India fans are awaiting for his next announcement. After impressing with action scenes in Saaho, he is coming up with Radha Krishna’s tentatively titled John. 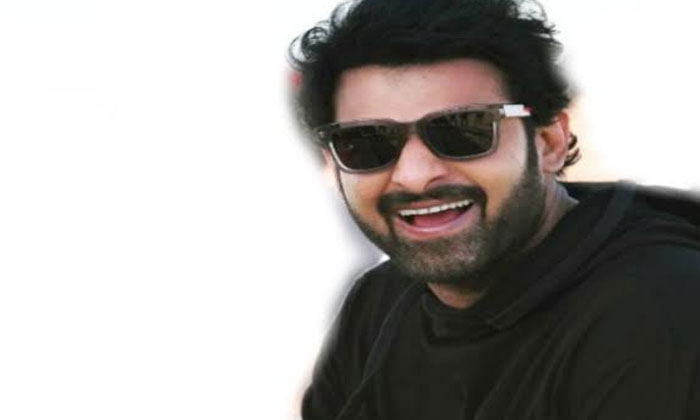 Speaking about John the makers have erected huge sets at Annapurna Studios and are planning for Summer release. A source informs, “They have already shot some important scenes abroad and now they are planning to shoot on sets”.For the first time Prabhas will be romancing Pooja Hegde on screen. Touted to be a period romantic film, huge expectations are set on the film. 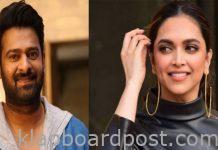 Sukumar-Mahesh project may have to wait