Though we have seen so many horror comedies, it has been a long time since a full-length horror film got released in Tollywood. But South siren Anjali is going to come up with such creepy horror film ‘Lisaa‘. Touted to be the first ever 3D horror film in Telugu, Raju Vishwanath is helming this project the movie. The film is going to get released in Telugu and Tamil languages on April 24th and Anjali has pinned all his all her hopes on this movie. 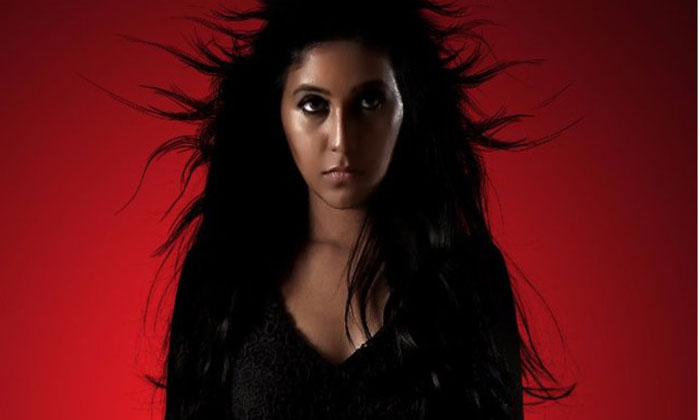 Rumors are rife that the movie is going to have special effects which is grabbing the attention of the audience. Though we have seen 3D horror films in Hollywood and Bollywood, this is the first time a Tollywood horror film releasing in 3D and the expectations are high on this flick. With 3D effects, we can expect that ‘Lisaa’ is going to give a spine chilling experience for the audience. The film, which is being produced by cinematographer-turned-director PG Muthiah is going to mark the directorial debut of Raju Vishwanath.