Ace filmmaker Rajamouli’s RRR is one of the big-ticket films underway. The film has been making all the right noises since the time it was announced. Starring Ram Charan, Jr NTR, the action period drama also has Bollywood biggies Alia Bhatt and Ajay Devgn in vital roles. 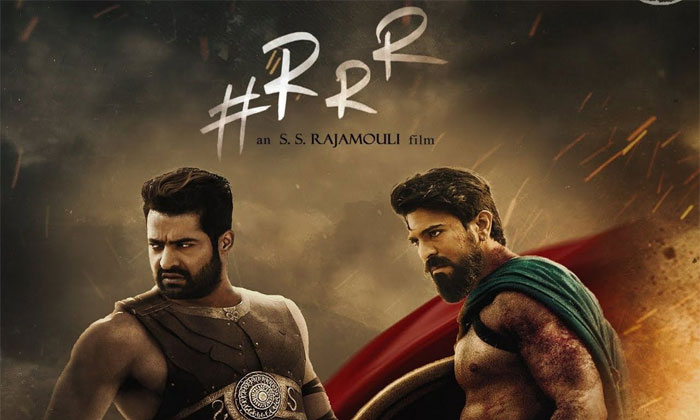 Rajamouli is synonymous with larger-than-life sets and visuals. His last film Baahubali was a visual feat, now Rajaouli is leaving no stone unturned to repeat the same magic for RRR. It is learnt that Jakanna for six months planned for a high-end-action scene with over 2000 fighters to make it an epic scene. “The high-end action-filled segment will be filmed in a two-month-long single schedule. Both the leads will be seen fighting alongside 2,000 men in it. This will be one of the many highlights of the movie,” says a source.

Do you know how much the RRR team is shelling out for the action sequence? You will be astonished to know that a staggering of R 45 crore would be spent on this action sequence which will have Ram Charan and NTR on the battleground.

“It will be a huge set with all the splendour. Hundred foreigners are an integral part of the scene, as are both the actors and the crew,” said the source. The action sequence is said to be completed by next month.

RRR is made on a mammoth budget of Rs 300-400 crore bankrolled by DVV Danayya. The team is aiming for multilingual release including Hindi version as well.  RRR will release worldwide on July 30, 2020.

Revanth Reddy arrested over illegal use of drone