After tasting success with Rangasthalam, Sukumar is prepping for AA20. Touted to be based on the backdrop of Red sanders smuggling, the film will see Allu Arjun in a never seen avatar. Earlier we informed you that the film will be cranked in Bangkok instead of Nalamalla forests. 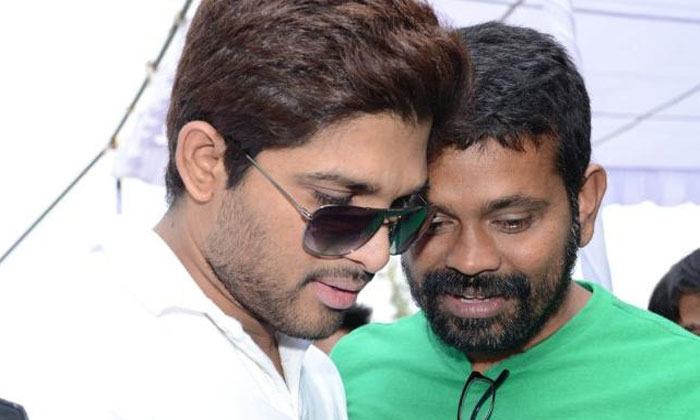 Meanwhile, here we bring another nugget of information. Alike previous films of Sukumar, even this fill have the same theme. For instance,  1 Nenokkadine, Nannaku Prematho, Rangasthalam all having the same revenge theme, and now AA20 will also be having the same formula. Rashmika Mandanna is the female lead and Devi Sri Prasad will be scoring music and Sukumar will be working for the first time without Ratnavelu behind the camera. #AA20 will go on floors in December.

Teen Kills Telangana Man In US