Home English Big Stories Aamir Khan to do a biopic on Rakesh Sharma!
Many do not know that Indian astronaut Rakesh Sharma was the first man to land foot on the moon. Now years and decades later a film is being made on him.
The main lead will be done by none other than the super star Aamir Khan himself. What’s more interesting is that he will also produce the film himself.
This is such a big news for everyone as many do not know much about Rakesh Sharma and who better than Aamir bring life to him. 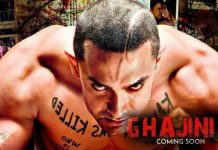 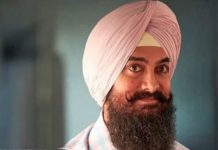 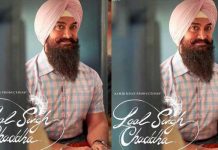 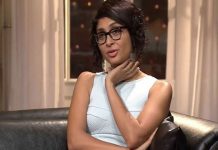 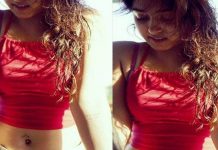 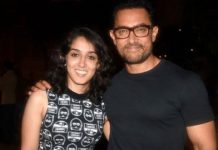