Actress Anjali is basking on the success of her latest release Peranbu starring Mammootty. The actress has a bee of films in the line-up and is professionally occupied. While she has also been making news for her personal life, especially about her rumoured affair with her Journey co-actor Jai. The buzz had it that two have called it quits recently due to unknown reasons. 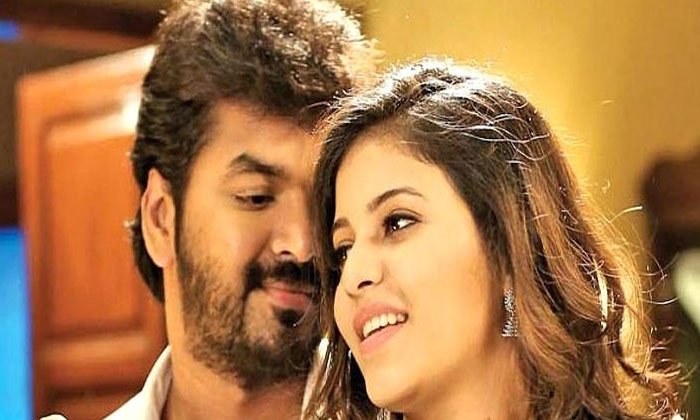 The Geetanjali actress, however, for the first time, has opened up on her rumoured love affair with Jai. Anajli said that she has never spoken about her relationship on the public platform and whatever has been written it was taken for granted by the media. She goes on to add that during the early days gossip used to hurt her and made her wept, but now she has developed a thick skin and donet pay heed to them. 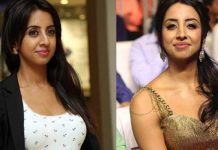 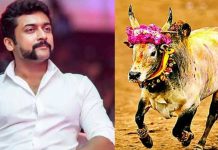 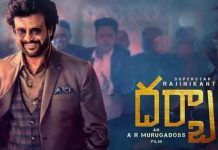 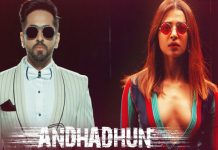 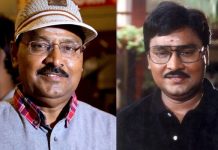 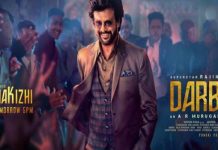