Nagarjuna Akkineni is planning to complete shoot of his films in 2-3 months at a stretch and before going for the shoot, he is asking for a complete script and planning to be done to the tee that time isn’t wasted.

Manmadhudu-2 and Soggade Chinni Nayana sequel, Bangarraju teams worked for two years to complete their scripts. As Nagarjuna liked Manmadhudu-2 more, he planned to take it up first and completed in 3 months. 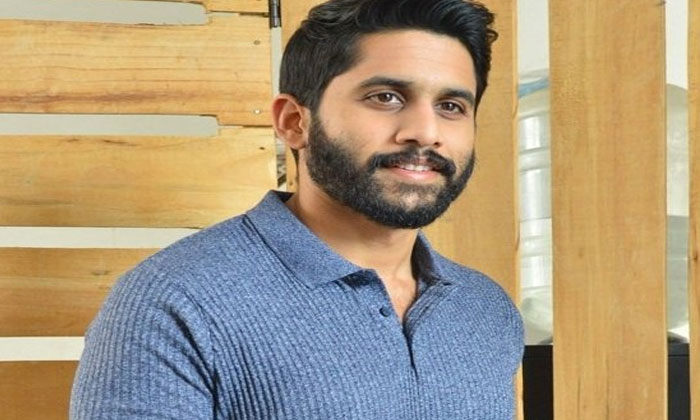 The movie is getting ready for release on 9th August. Now, Bangarraju shoot will begin from July end and it will go on till October end, it seems. If needed in November some additional days are allotted for shooting it seems. Original film director, Kalyan Kurasala will direct this one and Nagarjuna is currently busy with fine-tuning the script and setting up schedules to accommodate Bigg Boss season-3 also it seems.

He has Brahmastra shooting too, but he will only be asked to join again in November, mostly, it seems. Naga Chaitanya will complete Venky Mama by August first week and join Bangarraju in August and shoot till the end of September, it seems.

Keerthy Suresh is expected to join the team as his leading lady and the film will be more festive fun aiming for Sankranthi release, it seems. The interesting detail is that Naga Chaitanya’s role will be more of an extended cameo than a full blown multi-starrer like in Manam, it seems.