Stylish Star Allu Arjun is on a roll. The actor, who has two big projects – one with Trivikram Srinivas and the last with Sukumar, has apparently lined up Kollywood filmmaker AR Murugadoss. The buzz is that Bunny is mightily impressed with the script and immediately said yes to the bilingual social drama. 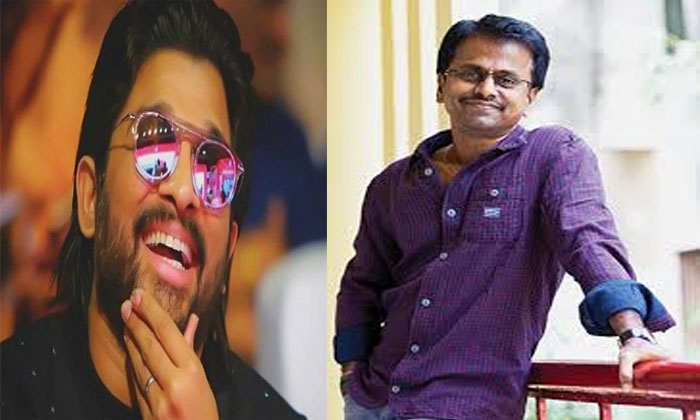 AR Murugadoss, on the other side, is busy with pre-production work for his upcoming film with Rajinikanth. Looks like post the debacle of Naa Peru Surya Naa Illu India, Allu Arjun took time to lock in the scripts. And now the actor is in full throttle as he has signed up big projects with acclaimed filmmakers.