Home English Big Stories Aishwarya finally decides to make a plunge
Top star, Aishwarya Rai seldom makes public appearences and whenever she does it becomes a huge sensation. The way Ash created waves at Cannes was a huge hit all over.
The way all her looks were a hit at the event became a rage on social media. When she was asked about the rage her snaps caused, Ash said as she was not on social media she is now aware of what is happening al over.
She finally said that it was perhaps time that she should take on the media and join the Twitter soon showcasing so much in her fans. 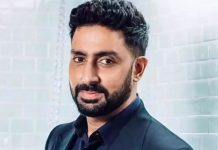 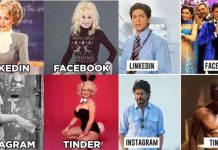 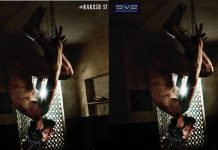 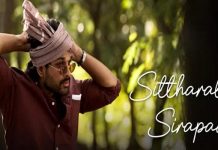