Ranbir Kapoor starrer Sanju is garnering praises from industry experts and cinema-goers. And the latest to join the bandwagon is is his girlfriend Alia Bhatt. The actress on the sidelines of an event spoke about Sanju and heaped praises on Ranbir calling him “outstanding”. 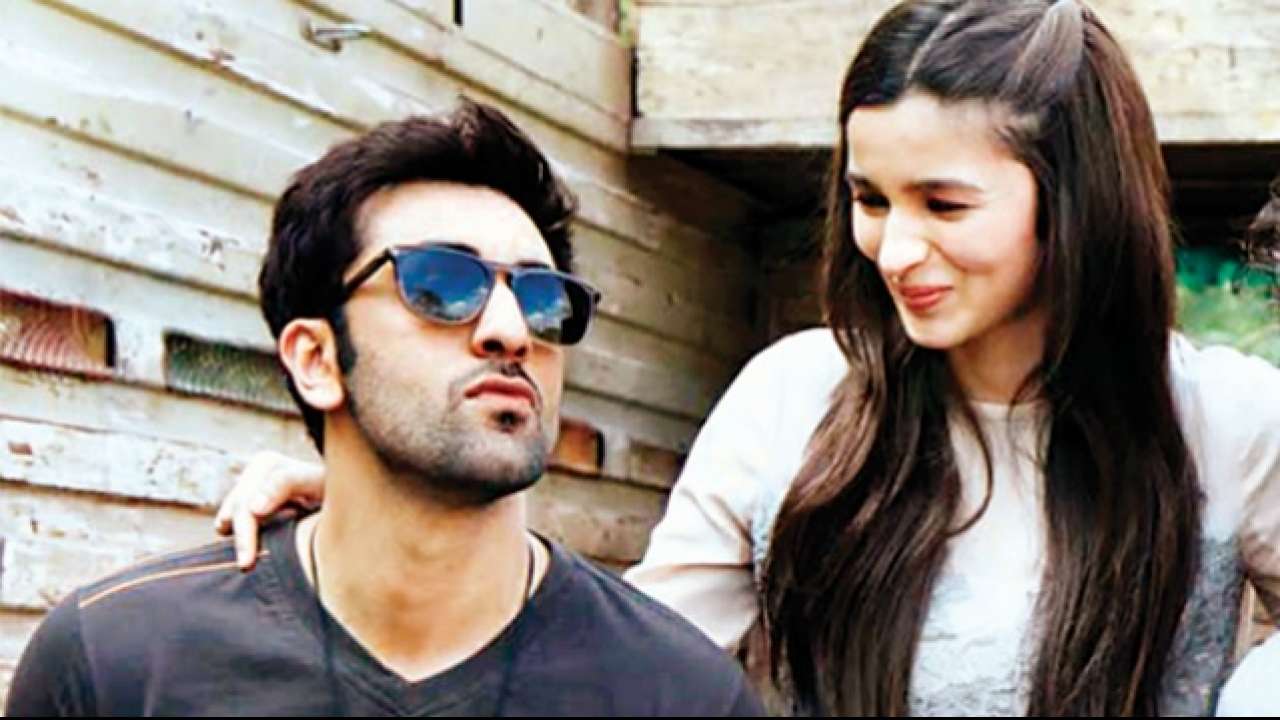 She also hailed accolades on director Rajkumar Hirani and other actors well. “I really liked it. It is a fantastic, fabulous and an outstanding film. I think in my top 10 best film list, ‘Sanju’ is high up there. Ranbir is outstanding in it. Vicky Kaushal and Paresh ji (Rawal) also did a fantastic job. Everyone including Anushka (Sharma) and Sonam (Kapoor) did a really good job. It’s a full package,” Alia said.

“I am really big fan of Rajkumar Hirani so whenever his films come out, I cannot wait to see it and every time, he manages to hit out of the park. It is one of the best films that we have right now in the past couple of years,” she further added.

Alia’s last release was Raazi that was critically and commercially acclaimed. Currently, she is busy shooting ‘Kalank’ and ‘Brahmastra’.

Disha is the youngest celeb as the face of this brand