Home English Latest Alia Bhatt turns producer-announces new film
Facebook
Twitter
WhatsApp
Pinterest
Linkedin
Telegram
Alia Bhatt is all over the news these days. Be it RRR or Gangubai, Alia has rocked the news channels for the last year o so. Once again, now, she has made headlines in Bollywood as per the news. 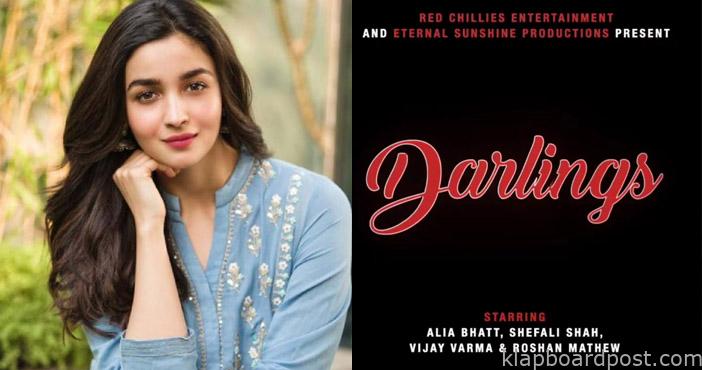 Alia has turned producer now and her debut film as producer is titled ‘Darlings’ while it will be presented by none other Bollywood King Khan Shah Rukh. “Life is tough Darlings, but so are you….both! Unleashing our #Darlings onto the world….Caution is advisable. PS: yeh comedy thodi dark hai,” tweeted SRK. ‘Darlings’ will be directed by Jasmeet K Reen while it will co-star, Shefali Shah, Vijay Varma, and Roshan Mathew. The film is being made on a really low budget but a lot of money will be spent on the promotions.
CLICK HERE!! For the aha Latest Updates