Allu Aravind has taken a backseat. Well, we don’t mean he got retired but he wants to pass on his legacy to his family who could take his mantle forward. A source has informed that Allu Aravind who turned 70 this year felt the right to write his will, adding he distributed his property among his sons and his sister, Vasantha. 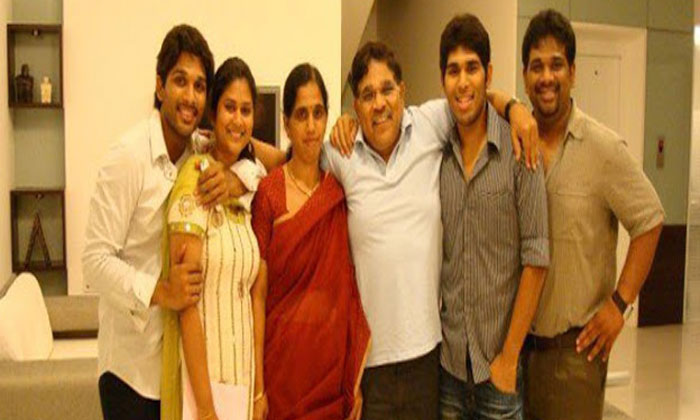 Allu Aravind wanted one of his sons to take forward his production business. Apparently, he wanted his youngest son, Sirish to do that but he went on to becomes an actor. Considering Allu Arjun who is a star, he can’t weigh down with production. So his eldest son Venkatesh who used to look after the distribution business will be taking forward their family banner -Geetha Arts. Allu Aravind has also given the Cube link to Venkatesh to release the film in digital format. Sine Allu Arjun has already started his production house, Geetha Arts 2, the profit from the home banner will be shared among Sirish, Venkatesh and Aravind’s sister Vasantha.

With this Allu Aravind can now relax and concentrate on his next venture as a producer starring Varun Tej!