Home English Allu Arjun does this first thing on the sets

Stylish Star Allu Arjun is gearing up for 19th film, Ala Vaikuntapurramlo. Directed by Trivikram Srinivas, the film stars Pooja Hegde alongside Bunny. The film has high hopes as Trivbikram and Bunny’s previously collaboration were a blockbuster hit. The film is all set to entertain the audience on Sankranti 2020. 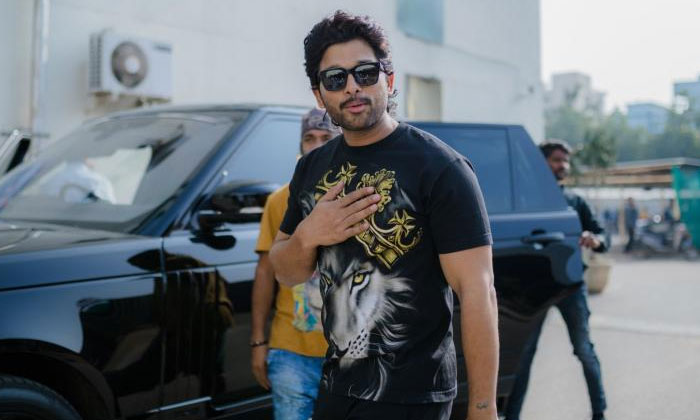 Meanwhile, we got an interesting nugget of information about Bunny. Do you know what is the first things Bunn does on rahing sets? Well, this has been revealed by Sarath Chandra Naidu of Geetha Arts. In a tweet, he revealed that Allu Arjun as soon as he drops on the sets he greets each and every person. Well, isn’t that an inspiring gesture to learn for him? “The first thing he does after reaching the location every day is to greet every single person on the sets,” he tweeted.

Legend actress opens up about her nude scenes