Stylish Star Allu Arjun is planning to team up with Trivikram Srinivas for his next film. As of now, things are pretty good and the regular shoot of the film is going to begin soon. 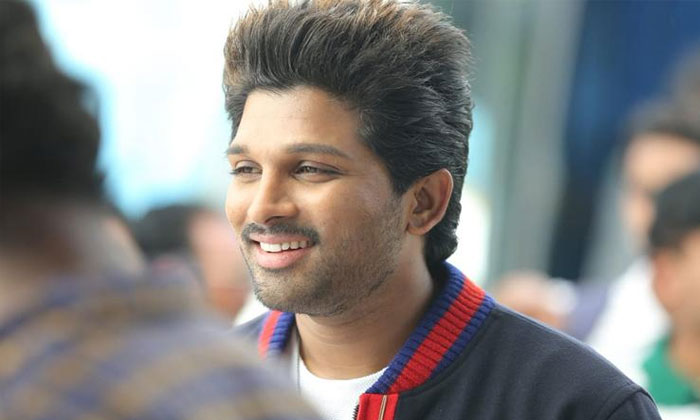 Meanwhile, the exciting buzz is that Allu Arjun will reunite with Dil Raju again after Duvvada Jagannadham. Director Venu Sriram who did MCA with Nani is going to direct Allu Arjun’s next in Dil Raju production.

Apparently, Venu Sriram already narrated a script to Allu Arjun which he liked. The script is almost ready and Bunny wanted to do this project before he begins Sukumar’s movie as he has to finish the script. In three months, Bunny wanted to call a wrap for Trivikram’s film and do Venu’s film. Dil Raju is making plans for the same.

The complete details of the project will be revealed soon.

Is Boyapati planning his next with this young hero?