Allu Arjun fans are all gung-ho with the actor’s stylish look than before. Fans can’t stop gushing over Bunny’s pictures ad still from his latest flick,  Ala Vaikunthapurramloo. But do you know what went behind Allu Arjun’s transformation, Our inside sources have revealed that Bunny followed a special diet – Keto diet for his physical transformation. 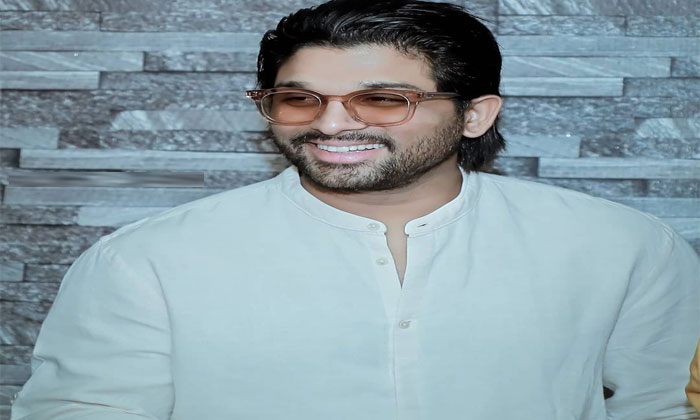 In fact, you will be shell-shocked to know that BUnny has shed 14-kgs of eight. A source said that Stylish Star had put on weight after his last film and he was determined to get nto new look for his forthcoming. For this, Bunny hired a special trainer, Ali, and apart from following special Keto diet, he spent two hours in the gym each day. “After his last release, the actor had put on weight, and he was determined to come up with a rejuvenated look. He roped in a trainer, Ali, to work extensively on his weight and nutrition. Then to ensure he got the right physique for the role, he used to sweat it out for two hours every day,” says the source. Speaking about his look, Bunny has grown his hair and kept it unkempt for his character.