Stylish Star Allu Arjun‘s latest picture with a fan has caught the fancy of his fans, The picture has gone viral and made his fans curious to know about Bunny’s next as the actor sports new hairstyle and a stubborn look. While the actor was last seen in Vakkantham Vamsi’s  Naa Peru Surya Naa Illu India that didn’t fare well at the box office. Since then his fans are eager to know about Allu Arjun’s next. 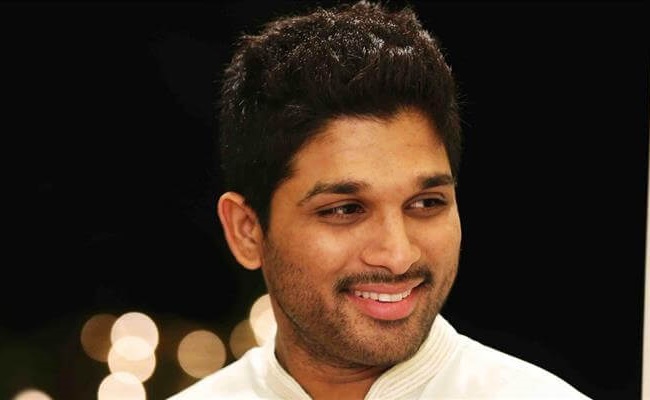 With his latest picture with a fan gone viral, looks like a big announcement is to be made, And meanwhile, Bunny’s friend and producer announced that o January, 2019,9 big news about actor next will be unveiled. Well, isn’t that an exciting news folks?

Have a look at the picture. 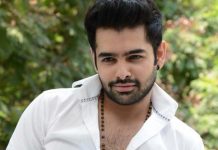 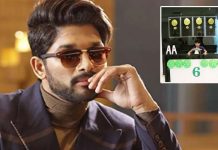 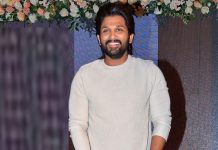 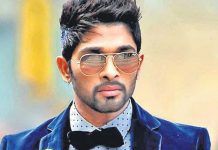