Stylish Star Allu Arjun is eying to expand his market across Indian just like the way Prabhas did with Baahubali and Saaho. Already, Bunny enjoys immense stardom in the territories of Telangana, Andhra Pradesh, Kerala and Karnataka. All he needs to grab the market of Tamil Nadu and North India.

Currently, he has three films in hand, Ala…Vaikunthapuram Lo, Sukumar’s untitled project and Icon. After these, Bunny is planning to do a pan-Indian film under the direction of a Bollywood director. Bunny is going to Bombay often these days to discuss with various directors on this project. 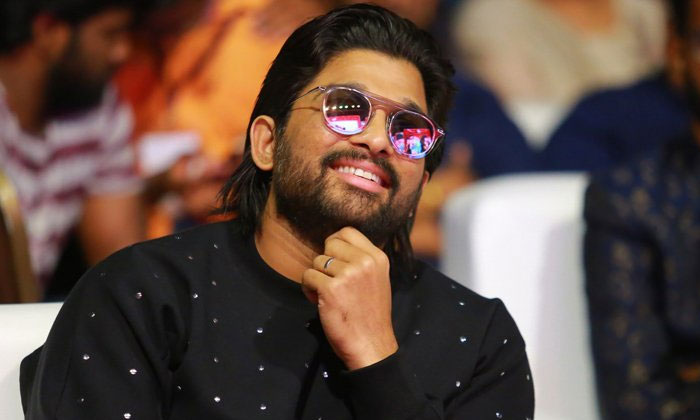 Meanwhile, we also hear that he is planning to make a Tamil-Telugu bilingual film with director Atlee. This project will go on floors by the end of next year. Atlee is currently busy in the post-production works of his upcoming film Bigil starring Vijay. Overall, Allu Arjun is expecting to take hold of India’s market within a couple of years.

Pawan to begin Pink shoot after….