Allu Arjun and Trivikram delivered an industry hit during last Sankranthi with the family entertainer Ala…Vaikunthapurramuloo. This was the first industry hit in Allu Arjun’s career. The actor said the same and further stated that it took him 17 years to get this achievement. 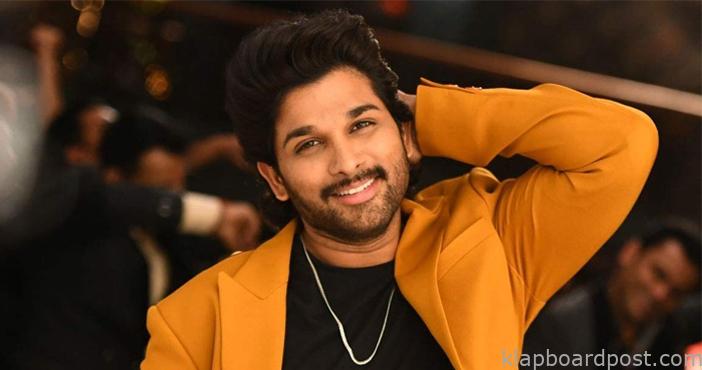 Speaking at the one year release anniversary celebrations of the film, Allu Arjun stated that Pawan Kalyan got an industry hit with his seventh film, NTR got it with his seventh film and Ram Charan scored it with his second film. Arjun stated that it took him 17 years and 19 films to score an industry hit and thus, this film will remain a special one in his career. The actor also said that 2020 may not be a good year for people but for him, it is the best year due to Ala…Vaikunthapurramuloo. He thanked director Trivikram and called him as his elder brother. Allu Arjun wished all the Sankranthi releases of this year a very best and asked people to visit theatres with 50 per cent occupancy.