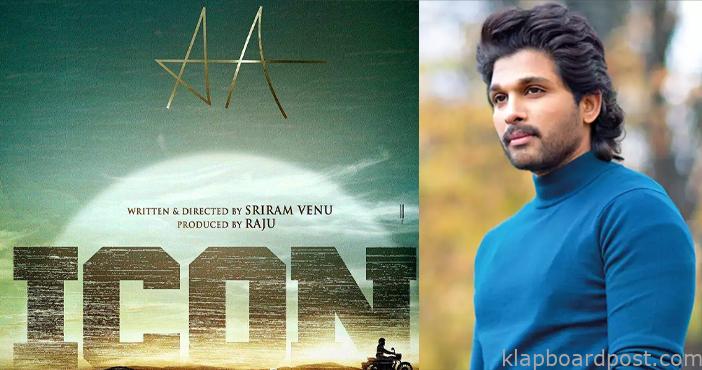 Dil Raju is a man who is very confident about his films. He launched a film with Allu Arjun called Icon but the film did not go on floors. It will be directed by Vakeel Saab director, Venu Sriram. In many of his interviews, Venu has clearly said that the film has been called off and Bunny will not take it forward any time soon. But Dil Raju, in his other interview, says that the project is very much on. This has put everyone in a lot of confusion. Director says no project and Dil Raju says yes. But when contacted the sources of the Dil Raju camp, the news came out that the project has been put on hold and will not see the day of light in the next two years or so.
CLICK HERE!! For the aha Latest Updates 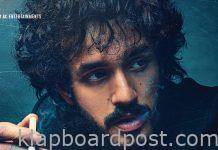 Akhil kills it as AGENT- Release date out