Stylish Star Allu Arjun is riding high on the success in his career and delivering blockbuster hits at the Tollywood box office for the past couple of years.

Allu Arjun is currently busy with the shooting of his upcoming flick Naa Peru Surya Naa Illu India which is being helmed by Vakkantham Vamsi. Latest a buzz among Film Nagar circles that, this movie is also expected to get the best position among top grossers of 2018.

It is for the first time, Anu Emmanuel will be seen playing as a love interest in the movie alongside Allu Arjun. Watch the space for more. 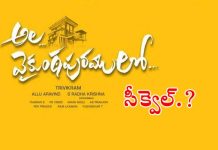 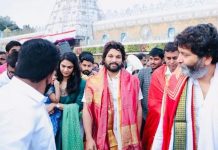 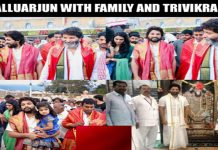 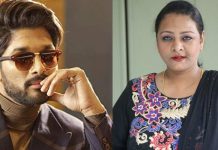 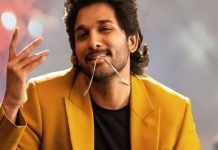 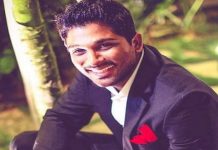 Nithiin Wants To Get Married

Prabhas clears it all!