Ananya Pandey, whose debut film Student Of The Year 2 (SOTY2) is all gearing up for release on May 10, has opened up on nepotism among other factors. Talking about nepotism, she says, it exists in all industries, not just our (Bollywood) industry. I am very lucky that I got this chance and audition… I feel internally, I will never be feeling guilty in anyway because I auditioned for the movie twice. I was work-shopping with Punit (Malhotra) for a year after that. So, from inside I worked for this and I don’t have that guilt in me”. 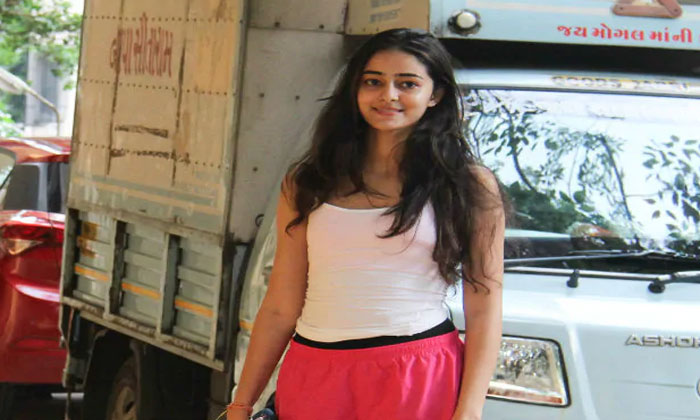 Ananya also asserts that just because she hails from the filmy background it would be unfair to say that she shouldn’t have a dream. “I am 20 and this was my dream all my life. So, it’s not fair for people to say that I am not allowed to have a dream because I belong from a certain family,” adds Ananya. 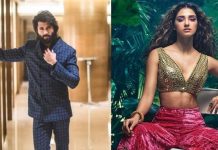 Here’s why Chandrababu will not move to court