Prabhas and Anushka are the most romantic couple on the silver screen since Baahubali franchise. Many of the audiences wanted them back on the big screen soon enough. Who wouldn’t miss a chance to see them on screen share and they are super Jodi of Tollywood.

Now, we hear, Anushka is also like other girlfriend feels jealous and She is really possessive of Prabhas. According to sources, Whenever Prabhas phone rings Anushka will make sure to find out the caller’s name. To be honest, it is rather sweet to see our Devasena in that way. This piece of news will make their fans delighted and we’ll wait for official confirmation about the same.
On the professional front, Anushka will be next seen in Bhaagamathie is slated to release on January 26. Prabhas is currently busy filming Sahoo in Dubai. 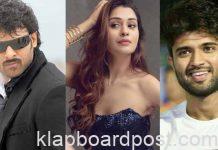 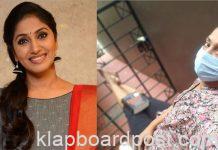 Actress Jhansi shuts down rumours on her health 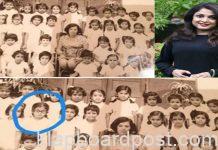