Baahubali changed the lives of Prabhas, Rana and Anushka as they earned National wide popularity. Now, they are looking to ripe benefits of their hard work they put into those films. 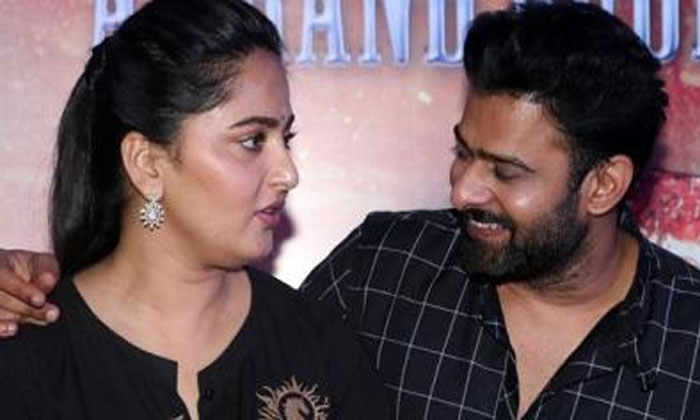 Prabhas is doing Saaho and Rana has been looking to make a name for himself Pan-India with films in different languages. Now, Anushka has decided to let her producers release her next Nishabdam/Silence in Hindi too. With Madhavan in the film, it has all the popular faces to make an impact at the box office, if the movie turns out to be good.

Well, this entry will ensure that Baahubali is not just one film that could succeed but it is a path-breaking and life-changing one for Film Industry and all technicians involved. 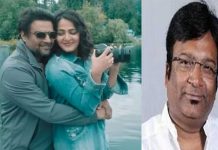 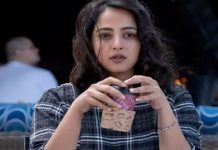