It’s a close fight between Chandrababu Naidu and YSR Congress’s Jaganmohan Reddy in Andhra Pradesh in the general election. The INS-CVoter exit poll has predicted 14 seats for Telugu Desam Party (TDP) while giving 11 to main rival YSR Congress. Compared to the tally in the previous Lok Sabha, the TDP chief is likely to see his number falling by one seat while YSR Congress gaining significantly. 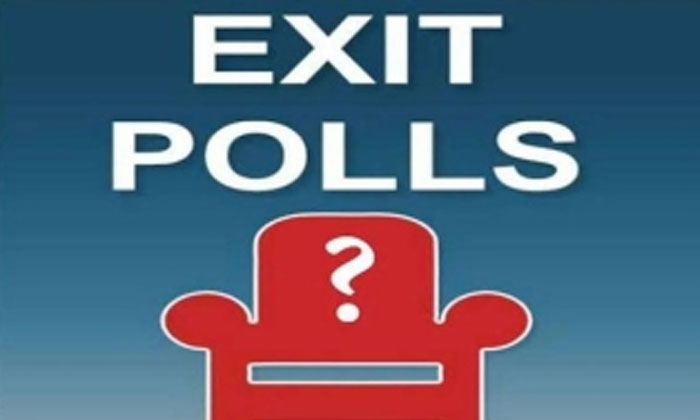 The TDP had won 15 seats in the 2014 Lok Sabha Elections compared to 7 by the YSR Congress. The INS-CVoter exit Poll expects the TDP to have 36.5 per cent vote share once the results are announced on May 23. The YSR Congress’ share is likely to be about 34.9 per cent. The two rivals have fought intense battle this time with the political opponents indulging in no-holds-barred spat occasionally.

While TDP boss Naidu highlighted development works carried out by his government in the state, the arch rival Jagan Reddy has alleged that the former had failed miserably in fulfilling his promises to the people. The Exit Poll has predicted nil seats for both UPA and NDA in the coastal state.