Home English Big Stories Baahubali creates history crosses 1000 crore mark
S S Rajamouli is one man who will probably go down in the history of Indian Cinema. His latest film, Baahubali has achieved that feat that no other Indian film will ever get close to.
The film has now officially crossed the 1000 crore gross mark and has become India’s biggest hit to date. This is an amazing achievement as the film broke records left right and center in every area.
The film collected over 100 crores in just the USA itself showcasing the power of Indian cinema. With the film in the second week, it is still unclear how much will the film make in the long run. 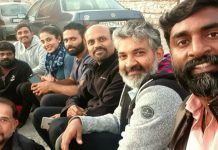 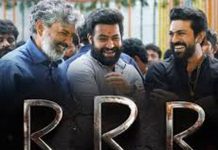 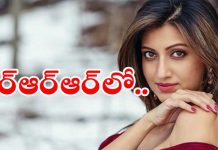 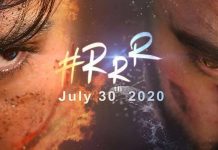