After a long gap, King Nagarjuna has started off his next project. Titled Manmadhudu 2, this film was launched a few days ago in Hyderabad. Even the regular shooting has been kickstarted a couple of days back. It is being directed by noted actor, Rahul Ravindran. The team will head off to Europe after completing the first schedule in Hyderabad. 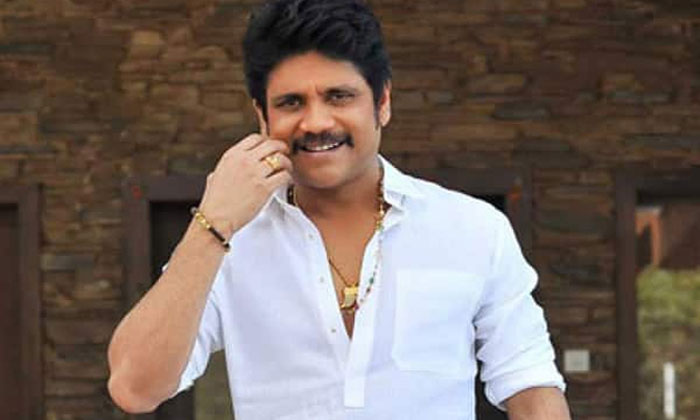 Rahul, who was lauded for his maiden directorial attempt, Chi La Sow, is now looking forward to scoring big with Manmadhudu 2. 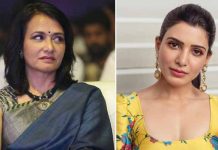 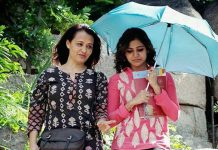 Superstars get together to support Jallikattu