Bigg Boss has punished Deepthi Nallamothu for damaging house property in today’s episode aired on September 13. Deepthi has been ordered by Bigg Boss to say sorry to all the house cameras and then go to jail and stay there till Bigg Boss ordered her for the release. Wondering what all happened? Well, we are here to make things easy for you by breaking it down in points. 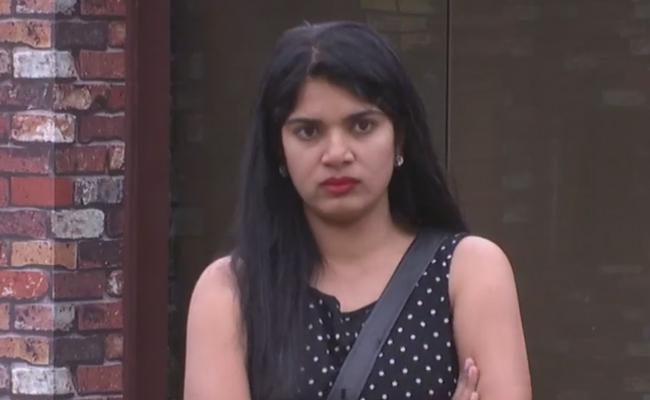 It all happened when Deepthi explaining to Geetha climbed on a stand. However as she got down she broke a small piece which covered the camera. It is worth mentioning that earlier Deepthi was removed from captaincy post as common man Ganesh slept and despite the warning signs of “dog barking” came he continued sleeping. Secondly, Deepthi, being the house captain herself failed to wear her own mike. She wore the mike herself after Bigg Boss warned her.

Meanwhile, in this week’s nominations Deepthi, Geetha, Roll, Amit and Kaushal are there. Stay tuned for more updates.