The grand finale of Bigg Boss Telugu 2 kick-starts today, September at 6 pm. The much awaited day is finally here for the fans and followers who have been watching the show since the day one. 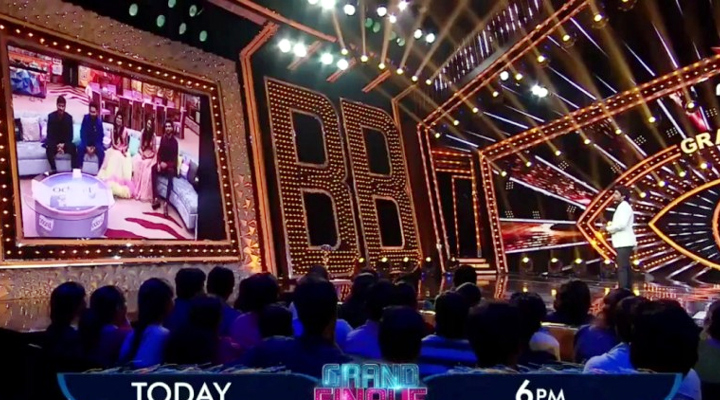 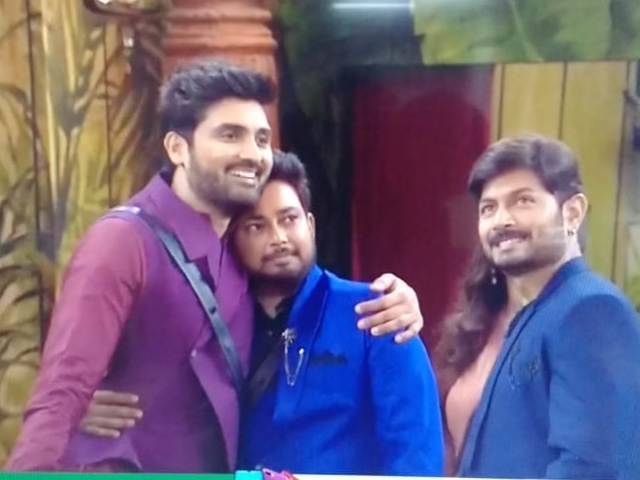 Samrat Reddy is the fifth contestant who got eliminated. Nani calls out Samrat to pack his bags.  Samrat’s promo is shown regarding his  Bigg Boss house journey. He then joins the other contestants. 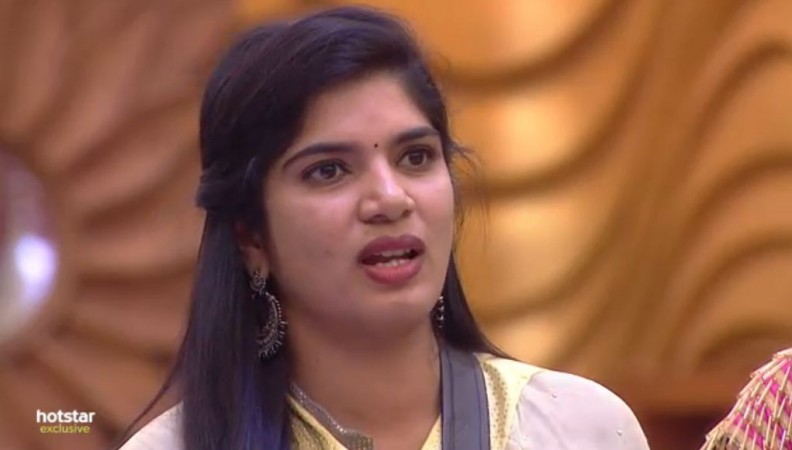 The fourth contestant to get evicted was Vijayawada girl, Deepthi Nallamothu.

Apparently, according to online polls, Deepthi was ranking second and she was giving a tough fight to Kaushal. But now, looks like Deepthi is not second but ranks fourth. Looks like there is something fishy and public talk is that Bigg Boss show management went for public vote for the first and last position, while they changed the positions for the second, third and fourth. It is learnt that Geetha Madhuri is second, Tanish is third followed by Deepthi in fourth and Samrat stand at fifth position