Bigg Boss Telugu 3 has scripted record. The third season has registered highest TRPs ever in the show across India. The makers took to social media revealing the TRP rating with 18.29. The first season hosted by Jr NTR had received 14.13 TRP while actor Nani’s Bigg Boss season 2 received 15.05 TRP. In fact, Chiranjeevi’s presence made it a special attraction. The nail-biting moments where Rahul Sipligunj was announced as the title winner also made it interesting. 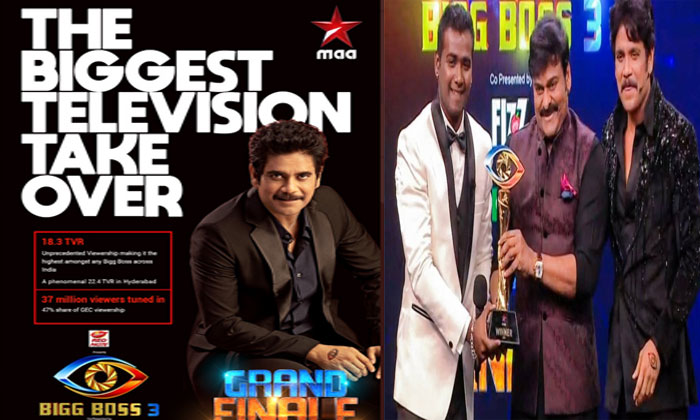 However, the netizens have slammed the show makers over the announcement. They have opined that it only happened due to Megastar Chiranjeevi’s presence and special dance number by heroines which were not to be sene in the earlier seasons. Have a look at the tweets:

Full credit goes to #MEGASTAR sir, coz his entry is enough to create records…… 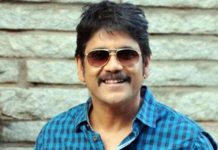