Bollywood mega star Amitabh Bachchan, is very well know as a social media personality active on blogger and use social media networks for continuous interaction with his fans responding on various issues.

The actor once again made into the new for having a collective fan following more than 80 million on social media.

Bachchan tweeted to express his gratitude to his followers. “BAAAADUUUMBAAAAAAA! LISTEN TO THIS DEAR ALL Ef (extended family)… Collective social media followers reaches… Hold your breath… 80 MILLION… 80 MILLION! Thank you for making this happen!” he wrote.

The actor is currently working on two Bollywood films– “Thugs of Hindostan” with Aamir Khan, and “102 Not Out” in which he will share the screen with Rishi Kapoor. 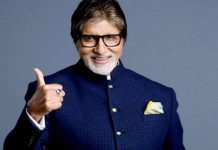 Big B to team up with Afghan Jalebi 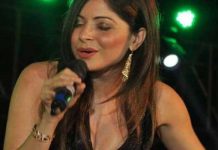 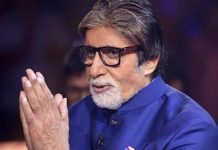 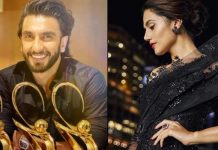 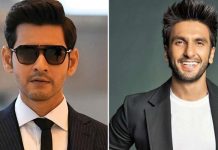 Bunny’s next gets a Malayalam release!