Many people in the industry and outside it too have time and gain mentioned their aversion for the word Bollywood. Taking that as an example, the Telugu film industry had become Tollywood though it should have made more sense if it were to be the Bengali film industry. Now Kangana Ranaut who is in the centre of a political unrest these days for calling Bollywood a gutter and locking horns with The Maharashtra government, she was seen starting a trend called #IndiaRejectBollywood. Calling it the ‘most ridiculous word’, Kangana said that it was stolen from the American film industry – Hollywood. She asked Indians to reject the ‘derogatory’ word. 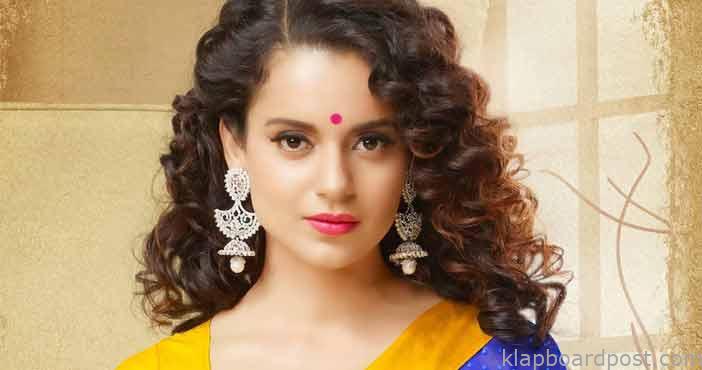 “There are ARTISTS and there are BHANDS there is INDIAN FILM INDUSTRY and there is BOLLYWOOD #IndiaRejectBollywood most ridiculous word BOLLYWOOD itself copied and stolen from HOLLYWOOD. Please reject this derogatory word #IndiaRejectBollywood,” she tweeted.In the past, Kangana Ranaut went on record and claimed that a few powerful entities from Bollywood strategically destroyed Sushant’s career. She has also claimed that they tried to ruin her professional life too, but she stood strong in front of ‘the mafia’. On the work front, Kangana Ranaut is back training for her upcoming Hindi film ‘Tejas’. The actress also portrays the role of actress-turned-politician J. Jayalalithaa in ‘Thalaivi’. The film, releasing in Tamil, Telugu and Hindi, went back on floors a few days back. Kangana had also resumed shooting for it.

Telangana schools to reopen on Monday