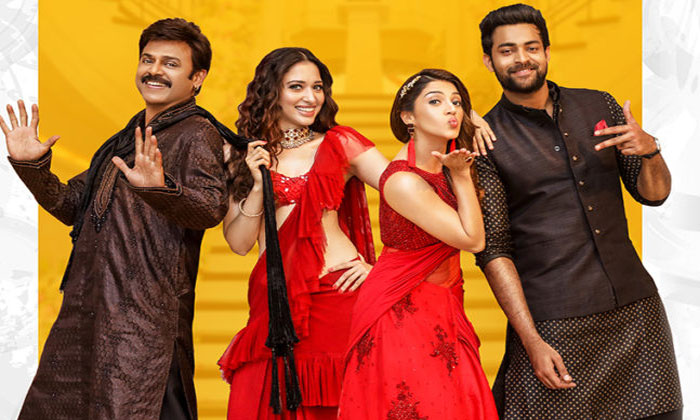 Anil Raipudi changed everything for Venkatesh. The manner in which he re-invented Venkatesh and gave him a comedy role which is his strength worked supremely well for the superstar in F2.  F2 came in heavy competition during Sankranthi 2019 but stood out as a full-on family entertainer and brought back Venky in the game and proved that old is always gold. The same film is now being remade in Hindi. The talk from the Mumbai unit is that Boney Kapoor has roped in his son, Arjun Kapoor for the lead role. The talk is also that producer Boney Kapoor wants Salman Khan or Ail Kapoor to do the role. He is planning to make this film as a sequel to no entry