Home English Brahmi all set for a come back

Brahmanandam is the king of comedy. But he is out of form in the last few years and now Brahmi is looking to make a strong comeback. Not just as a comedian but as a hero.
Writer Sreedhar Seepana would be directing Brahmi and the film is aptly titled ‘Brahmi Is Back!’ 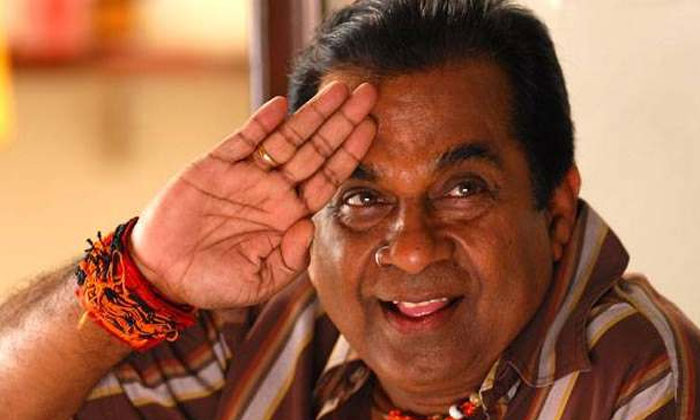 Brahmi will be seen as a powerful RAW agent in the movie yet it will be high on entertainment. The pre-production work of the film has begun and the shooting will kick off once things fall in place. Very soon more details of this film will be out. One hit film is enough for Brahmi to be back on success track and we hope he certainly returns and mmake us laugh like he used to do so. 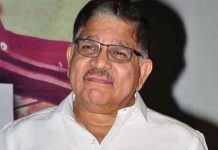