Hanu Raghavapudi’s Padi Padi Leche Manasu pre release event was held with much pomo and show. Allu Arjun was the chief guest and now his “garu” speech has raised ehebrows wondering for whom it was. Whatever would be, his speech has now invited trolls. 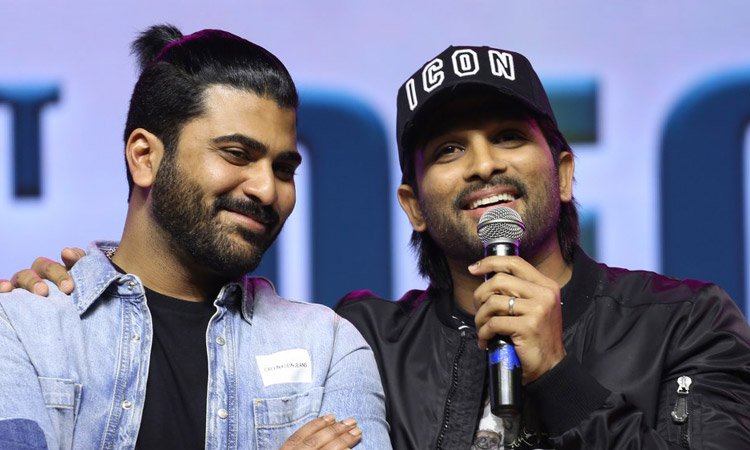 Bunny during his speech addressed Sharwanand as “garu”. He then went on to five the reason for adding garu to Sharwanand as he is a self made actor. He also added that politicians and film stars needed to called with respect. However, this has backfired on Bunny as the netizens are questioning him asking just adding ‘garu’ doesn’t add any respect if a person doesn’t feel it.

Vijay Deverakonda ‘What The F’ Song Gets Makeover