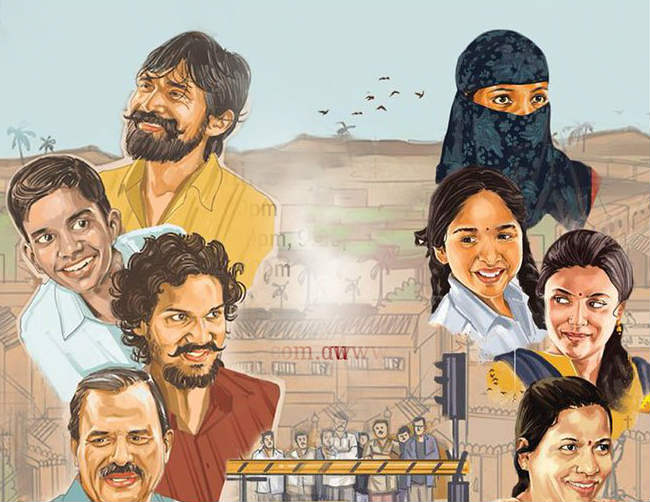 The small budget film much before its release creating quite a sensation among teh cine lovers. The film made on a shoe string budget is backed by Suresh Productions and had oraganised previews. From Samantha to Rahul Ravindran among others heaped praises on this film. So how has the audience received it? Let us check it out. 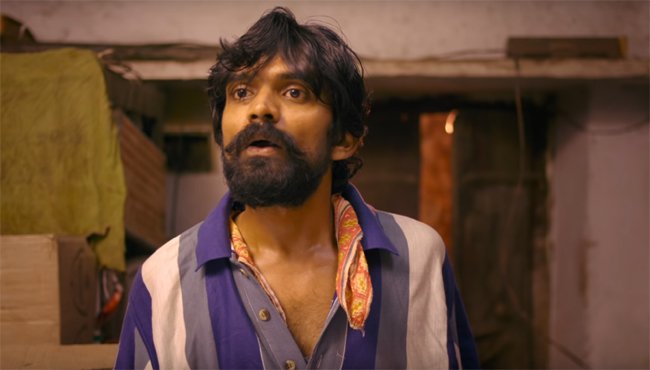 The film is set in the native village of Kancharapalem in Vizag. The film has four love stories spanned across different age groups. We are sure you would connect to at least one love story of the age group you fall into. The debut director  Maha Venkatesh has showcased the ordinary tales of this village which are distinct from dramatic or cinematic experience but you would fall in love for the plot. All the stories are interlaced and what happens in each individuals life from talking about stereotypical issues among other things at large.

Debut director Venkatesh has done impeccably job and its hard to say that he pulled it off in his debut film. For a director n his first film to talk about details of life with such intricately and putting across beautifully and excelling at is commendable. It is worth mentioning that all the actors you have seen have faced the camera for the first time Talk about the cinematography it gives us the best locales withing its village set-up limitation. The makers have opted for sound sync which has helped the movie to elevate. 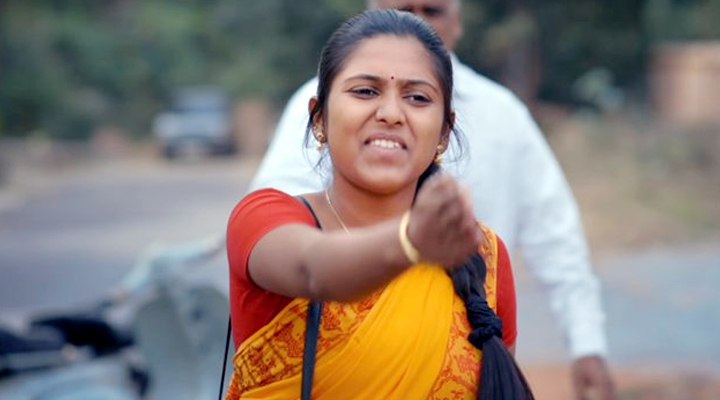 You should experience this village tale