For those exposed to Hindi or Tamil cinema, crime sagas are nothing new. And most of the Marathi cinema audience watches Hindi films at least. Mulshi Pattern that released last year got good reviews and this is being remade into Hindi with Aayush Sharma, Salma Khan’s brother in law in the lead. The film Mulshi Pattern is about people from a farming family being forced to take to crime is novel and emotionally appealing, not just because farmers are our providers of sustenance, but also because of the farm distress in many parts of the country, including Maharashtra, over the past couple of decades. 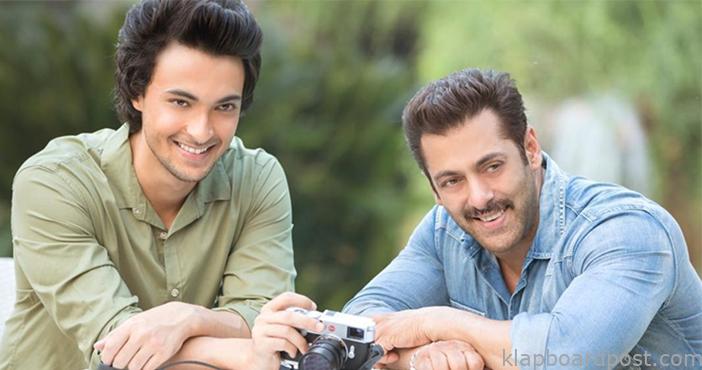 Salman Khan is expected to do a cameo of twenty minutes but that has been extended, it is a confrontation scene. The makers plan to shoot for 90 days. Since the script has been reworked, the extended cameo has now become a full-fledged role. Earlier, it was reported that the story will be set up in Punjab, featuring Sharma as a dreaded Jat gangster. A big-scale film, makers has been working on ‘Guns of North’ since January 2019 and the shoot was expected to kick-start in April 2020. However, due to the novel coronavirus pandemic, the shooting of the project has been stalled and is expected to start once the situation is better.